It's NOT Working Wrong Way Walker! 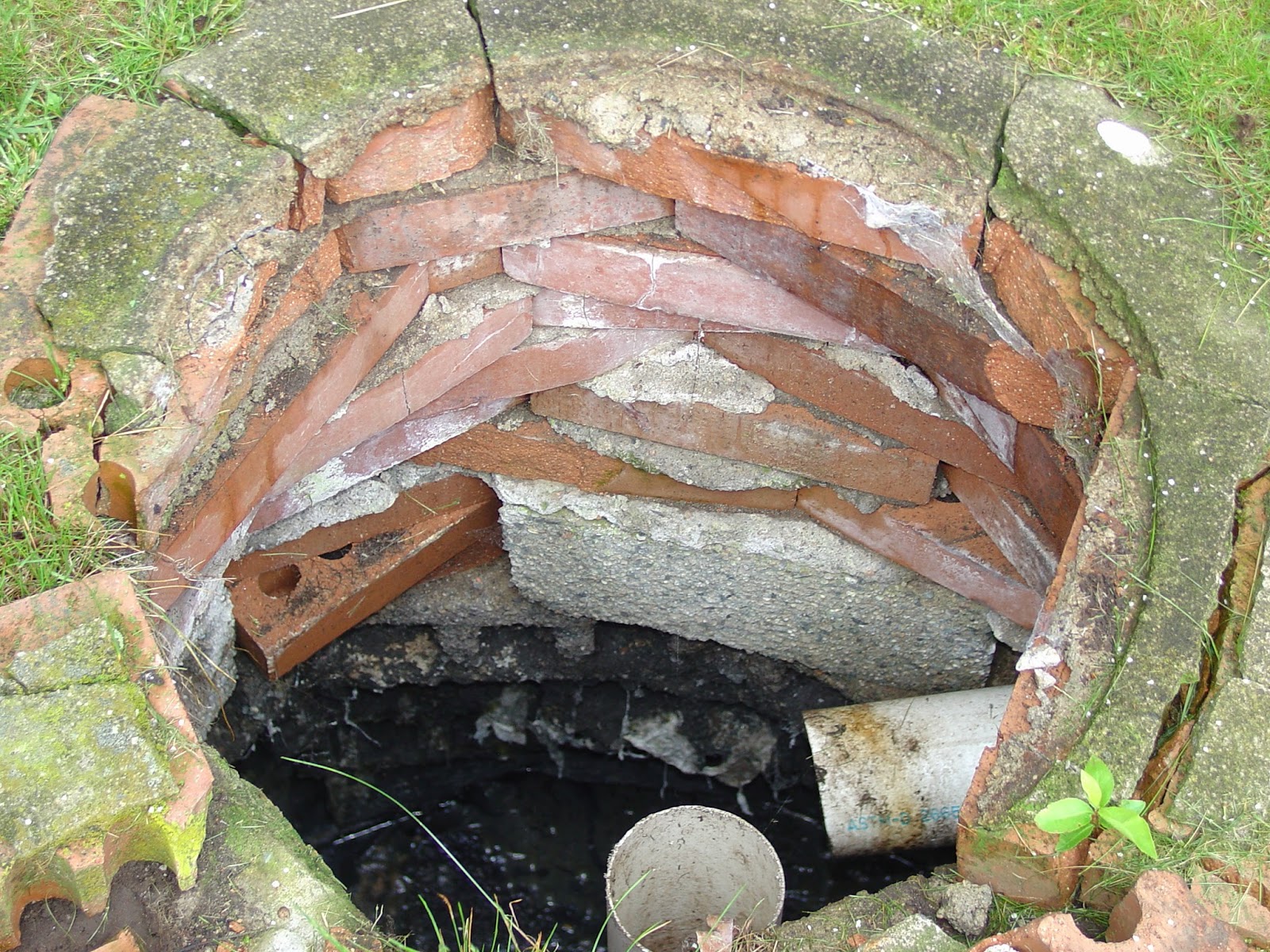 There is a reason why we built a system of seniority and worker protections for public employees, to prevent the spoils system of employment, the hiring of incompetent cronies. But Wrong Way Walker has dismantled that system and like everything else this complete  "Rascal" done, it's NOT Working!

EXCERPT: ‘A Cesspool’
The MilES office allegations didn’t surprise Marty Beil, executive director of AFSCME District Council 24. He said there’s been a huge change in workplace culture at state worksites since Act 10’s implementation.“Every state work site is a cesspool,” Beil told the Shepherd. “I’m not being facetious here. Workers are concerned with money and benefits but what has been happening at the worksites, the culture that has been established, has been more disruptive than these workers not receiving adequate pay increases.”
Beil said bullying and intimidation are rampant throughout state agencies. He said supervisors try to bully and harass outspoken workers so that they’ll quit or ultimately be fired. Worksites are short staffed, leading to high amounts of overtime and threats to privatize operations, he said.
“It’s like somebody switched a switch in 2011 and these supervisors and administrators all became ogres,” Beil said.
Also common is the lowering of qualifications for professional jobs, Beil said. For example, the Milwaukee Bureau of Child Welfare, run by the state since 2002, [Correction: the state took over this program in 1998.] has faced complaints about its handling of suspected cases of child abuse and high staff turnover. In response, it’s changed its hiring requirements for those who take initial assessments of child abuse. Previously, access and initial assessment specialists were required to be social workers. Now, those with a high school diploma can be considered for the job.
“What message does that send to the rest of the workers who have master’s degrees there?” Beil said. “And who’s going to get blamed when a person who has a high school diploma makes a wrong decision about suspected child abuse?”

I was proud to be a Wisco Kid you see.
We were the Laboratory of Democracy.
With goodwill, progress, a government clean and pure.
But Corrupticons have come to Rule.
With Felons and Cronies in a big Cesspool.
AndI don’t feel like I’m from here anymore. 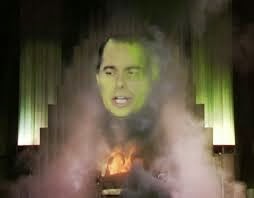 Posted by Sean Cranley at 8:40 AM No comments: 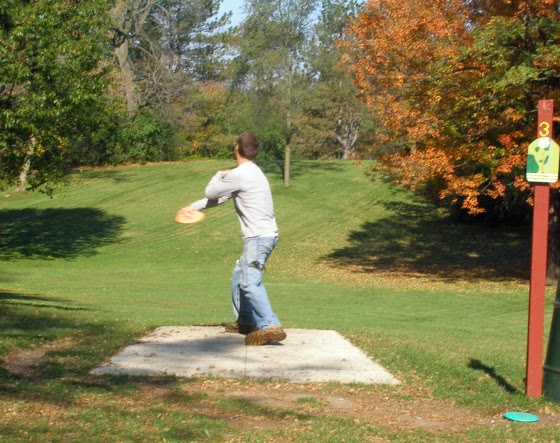 Who amongst you is interested in some Disc Golf?
The weather is getting nice and we have one of the best, most beautiful courses anywhere around at Fox River Park right between Wilmot and Silver Lake! I've been thinking that it might be fun to get some folks together and play a round on a Saturday or Sunday morning. It's FREE, it's low impact, it's fun, it's a nice walk in the woods, good exercise, I can show you the ropes and I have enough extra discs to loan out to anyonewho doesn't have one.
All you need to be able to do is throw a frisbee and walk 2 miles.
Round trip from B-town would be about 2.5 - 3 hours. Perhaps we could stop afterward for a drink, shoot the shit and get to know each other better.
It's totally progressive, who's in!prop
http://www.co.kenosha.wi.us/index.aspx?NID=627
Posted by Sean Cranley at 11:23 PM No comments: 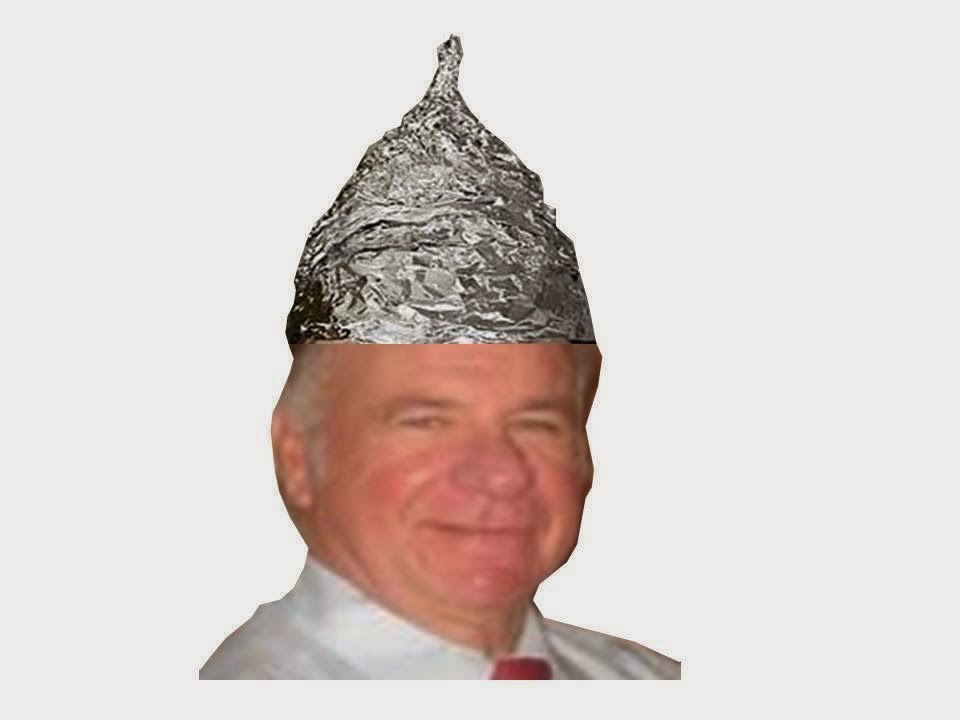 A year ago the BAP Blog pulled the curtains back on the local Tea Party and their school board candidates and asked the question; "Do you want your local community’s schools to be used as a practice squad to raise up a “farm team” of extremist politicians marching to advance a nutty hidden political agenda that is national in scope, plutocratic in nature and fundamentally anti-public education?"

For the second year in a row the answer has been a resounding "NO!"

Congratulations Burlington, there are no more WeVoBees on the Board!

We WILL miss the entertainment value though.

CORRECTION: On election night, the news media neglected to include BASD Board vote counts from Walworth County when declaring Bird and Schmaling the winners. That's what you get when you "Trust" TMJ4. However, after those votes were included and canvassed, Ketterhagen prevailed by about 15 votes over Schmaling who then conceeded. But don't feel like you got hit in forehead by a 2x4, EMBRACE THE ENTERTAINMENT VALUE!

Roger Koldeway's (the other TP on the the board) last minute write-in campaign attempt failed, however after his initial decision not to run again. But he was never anywhere near as entertaining as Phil. 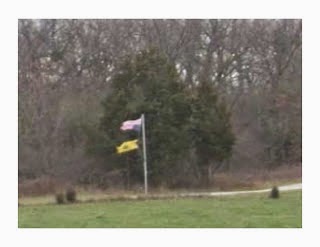 Posted by Sean Cranley at 9:34 AM No comments: Reporter Michael Isikoff broke the story Monday related the Wrong Way Walker John Doe II probe that Wisconsin's No. 1 Plutocrat John Menard Jr. gave the Wisconsin Club for Growths $1.5 million at the same time the WWWalker campaign was apparently coordinating with the WCFGs to run pro-WWWalker ads during the recall campaign in violation of Badgered State law. By the way that is more than TWICE as much as Gogebic Tachonite gave ($700K) two the Growths in return for the priviledge of rewriting Wisconsin's mining law.

So what did Menards get for their investment in The Great Divider? Up to $1.8 million in special tax credits from the WEDC - WWWalker's Economic Distristribution Corruptication - Gave Big Money at Menards! The richest man in Wisconsin also seems to have gotten a get out of jail free card from the DNR. Scooter don't want nobody to Stepp on his Sugardaddy!

Menards is the most environmentally fined company in Wisconsin. In fact, when John Menard was personnally caught illegally dumping hazardous waste he told then DNR Secretary George Meyer that he didn't believe in environmental regulation and didn't see any need to have the laws on the books. He ultimately paid a $1.7 million dollar fine. You and I would have gone to prison!

Hear Michael Isikoff discuss the story on one of the crown jewels of the Badgered State, Wisconsin Public Radio: http://www.wpr.org/listen/734716

So if we shouldn't have environmental laws according Menard, then it stands to reason that John should have no objection to having us all drop off our unwanted household hazardous wastes in his parking lot! Those old spray cans, used oil, old cans of paint, used thinner, pesticides, computer monitors, give'm all to John Menard! After all, he has no problem polluting our political environment for fun and profit.
Posted by Sean Cranley at 6:33 AM No comments: