Let the Public be Heard on Redistricting Reform NOW!

In the last week or so, the editorial boards of newspapers across Wisconsin have come out in favor of public hearings on measures to reform the way legislative districts in Wisconsin are redrawn every ten years (PLEASE SEE BELOW).

The proposals seek to take that power away from state legislators who, in the most despicable display yet of disrespect and disregard for representative democracy, grossly, secretively and very expensively Gerrymandered OUR state and congressional legislative districts for crass political gain. Make no mistake, both parties have been guilty of this, but like everything else in our political system, it's getting worse and worse.

The proposals would mirror the way it's been done successfully in Iowa for decades by giving that authority to a non-partisan agency like the Legislative Reference Bureau.

When the Democratic Party had control of all three branches of government in Wisconsin a few short years ago, they were urged to take action on a number of reform measures including the redistricting processes. They didn't fail to do so, they REFUSED, because they held the power and were short sighted. This perpetual propensity of the democrats to wuss out when it's time to stand up and do the right thing is why I can only view them as the lesser of two evils, MUCH LESSER! If the Dems had done their job then, the 14 would likely never have had to stand up and flee the state in a vane attempt to prevent the blitzkrieg of extremist legislation that has divided our badgered state and damaged our economy.

It's long past time to do what is needed for good governance and effective representation of the citizenry. Gerrymandering is a thwarting of democracy, which results in safe seats for both parties. Politicians sitting in safe seats don't feel the need to be responsive to their constituents or worry about being tossed out by voters in the general election. Rather, they fear a primary election challenge from within their own party. This leads to politicians who take positions closer to the extremes of their party to prevent a challenge and who cannot come to the middle and compromise with the other side lest they replaced by someone even further toward the political margins of their own party.

Since the vast majority of citizens actually fall toward the center in the political beliefs that means that the vast majority of citizens are being misrepresented by extremist politicians on both sides. Fairly drawn, competitive districts would force the politicians on both parties to come back toward the middle and compete to represent the rational majority of all the citizens in their district, not just those that affiliate with their particular party or ideology.

Redistricting reform deserves a fair hearing. Tell the chairs of the committees where the bills are being stalled that you want a public hearing on the legislation.
Assembly Bill 185 has been assigned to the Committee on Government Operations and State Licensing. 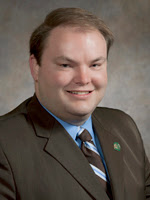 Senate Bill 163 has been assigned to the state Senate Committee on Elections and Urban Affairs. 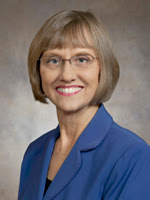 
EDITORIAL: Force the issue on redistricting

Our view: Take politics out of redistricting

Voices Calling For A Hearing 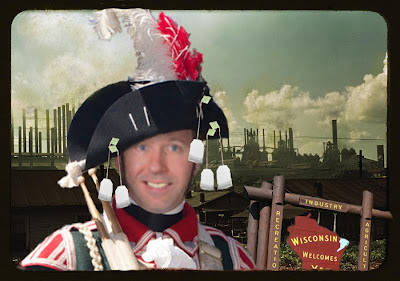 Free lunch next Friday with Vulture Vos and Americans for Plutocracy!
http://rootriversiren.blogspot.com/2013/08/lets-have-free-lunch-with-robin-vos.html

You can register here, I did! http://racinelegislativelunch.eventbrite.com/
Posted by Sean Cranley at 10:21 AM No comments: